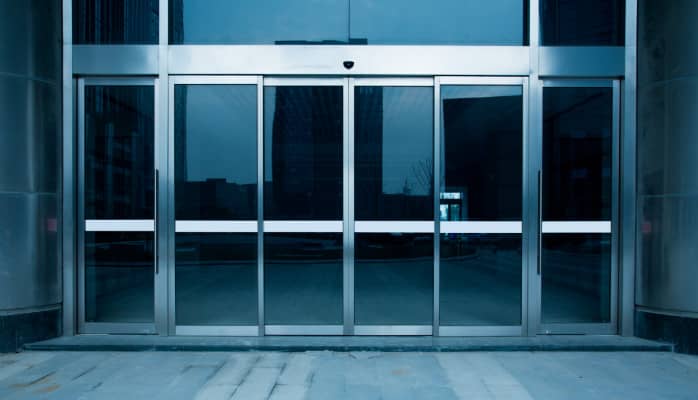 When putting money towards a company as an investment, both the investor and company hope for some sort of success. However, the hard truth is, many companies simply do not pan out. Many failed companies have a variety of common problems. Prior to investing, here are a few pitfalls that doomed companies typically face:

If you would like to read more on this topic, please visit our blog at www.zacksinvest.com/blogs.

A Layman’s Explanation of IRR (Internal Rate of Return)

Investing can be intimidating, especially if one is not comfortable with finance. Even though we may not understand how different metrics are calculated, or worse, how they correlate, most of us key-in on a couple of...
Read more
January 7, 2020

Even if you are not a finance person, it would be hard to miss the news about interest rates rising, whether it’s from pundits on news broadcasts to advertisements for home loans – it seems to...
Read more
January 5, 2020

Due Diligence: That First Cold Look at a Potential Investment

Private equity investments are a much different animal than investing in publicly-traded stocks. Private investments require longer holding periods and contain little or no liquidity. Access to information from financials to company executives is usually...
Read more

This website uses cookies to improve your experience while you navigate through the website. Out of these cookies, the cookies that are categorized as necessary are stored on your browser as they are essential for the working of basic functionalities of the website. We also use third-party cookies that help us analyze and understand how you use this website. These cookies will be stored in your browser only with your consent. You also have the option to opt-out of these cookies. But opting out of some of these cookies may have an effect on your browsing experience.
Necessary Always Enabled
Necessary cookies are absolutely essential for the website to function properly. This category only includes cookies that ensures basic functionalities and security features of the website. These cookies do not store any personal information.
Non-necessary
Any cookies that may not be particularly necessary for the website to function and is used specifically to collect user personal data via analytics, ads, other embedded contents are termed as non-necessary cookies. It is mandatory to procure user consent prior to running these cookies on your website.
SAVE & ACCEPT